La3bangy is 31 card game, great for small and large groups, 31 is easy and fun for all ages to play.
The object of this game is to obtain a hand with a point value as close as possible to 31.
The game is played with 4 players and you get 3 cards.
The Ace is 11 points, the face cards 10 points and and all other cards count face value.
All players are trying to collect a hand value of 31 (or the closest to it) in the same suit.
3 of the same cards are 30,5 points in value.
If a player passes the game stops after all other players have 1 final turn.
If at the start of your turn, you believe that your hand value is at least as high as your opponents can achieve with one more turn, you can knock instead of drawing a card.
Knocking ends your turn; you must keep the hand you had at the start of that turn,
but each other player gets one final turn to draw and discard. After the player to the knocker’s right has discarded,
all players reveal their cards. Each player decides which suit is their point suit, and totals up their cards in that suit. 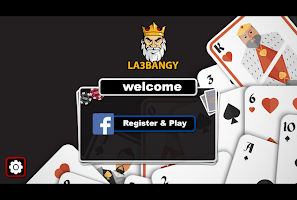 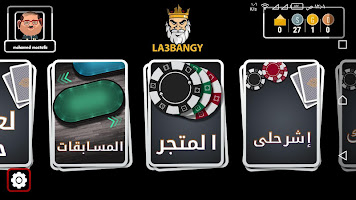 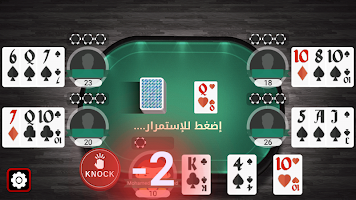 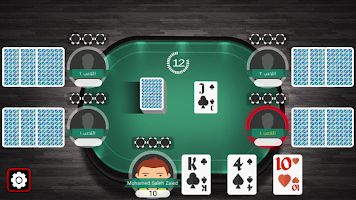 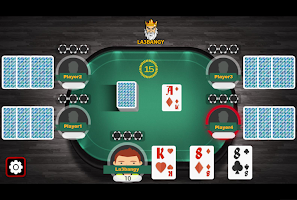 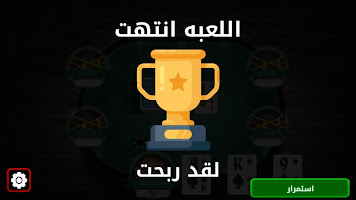 User and CPU players Fits in all phones and tablets...

Like to watch WSOP (World Series of Poker) tournaments and...

Download now and enjoy the most popular card game in...